Peace is more than the absence of war… 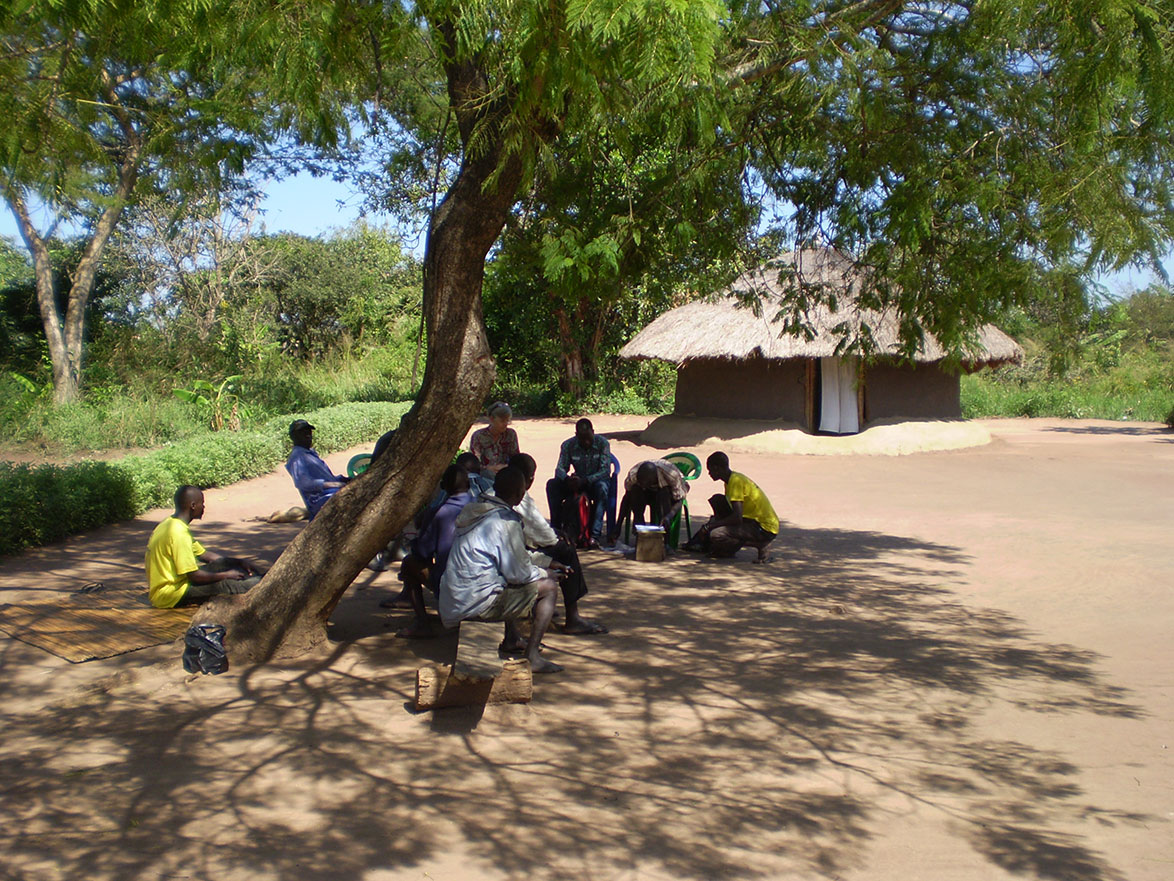 the sharing of wealth;

an inoculation against hatred;

an understanding of our neighbour;

the forming of community;

the overcoming of fear;

respect for the earth.

Conflict ends among waves of relief during which people are often willing to offer amnesty to the aggressor. Sometimes this is from a place of true forgiveness, however it can be from sheer emotional exhaustion. Often it becomes clear that once homes are reoccupied, jobs resumed and land re-worked there are still unhealed wounds and buried grief that cannot be ignored. These wounds and grief lie beneath the surface because people do not know where to turn.

We have always held that child soldiers are the focus of Third Hope Africa yet we have also known that these children cannot heal in isolation. They are victims who then became perpetrators of violence and they need to engage with the suffering of the local community to be able to work through their own trauma.

We have been able this year to purchase two acres of land on which to begin building a Peace Centre. We believe this will be a base where the work of restorative justice can be pursued.  Having cleared the land, we hope to start constructing a series of huts next year, each focussing on a different aspect of war, encouraging people to reflect on their experiences and directing them towards forgiveness and reconciliation.

The plans are that the site will consist of a path joining a series of huts:

A windowless hut where one enters barefoot through a low door, examining the dark dominance of war.

A hut with tear drop windows where we acknowledge the grief of war.

A hut divided into small sections, each with its own door, exploring the sectarian nature of war.

Gardens where reflection and dialogue can take place.