Children – a weapon of war

The desperate plight of child soldiers is an injustice affecting many nations of our world whose governments are in a state of turbulent transition. Uganda is one of the worst affected countries, owing to a long civil war between government forces and a rebel group, The Lord’s Resistance Army (LRA), who operated in the north of the country.

The LRA’s leader, Joseph Kony, used children in brutal and inhumane ways to fuel his cause. As local community support for the LRA began to wane, this army started raiding villages and schools to abduct children who they initiated into their ranks by forcing them to commit cruel acts of violence. Owing to the lightness and ease of use of modern weaponry, these children were often in combat by the age of nine or ten and became fierce fighters due to the dehumanising process they had been through.

Abducted girls were not only trained to fight but also became sex slaves at night, being taken as officers’ wives. These young women often give birth, therefore, whilst in the rebel forces and it is difficult for their families to support them when they return with these children. Furthermore there is a stigma attached to them that makes their reintegration to the local community complex and they are in need of specialist care to help them meet these challenges.

“The Lord’s Army was probably the only children’s army in the
world, or maybe in history, to fight wars against adults and to
perpetrate crimes and cruelties that adults would not dare to
commit.” 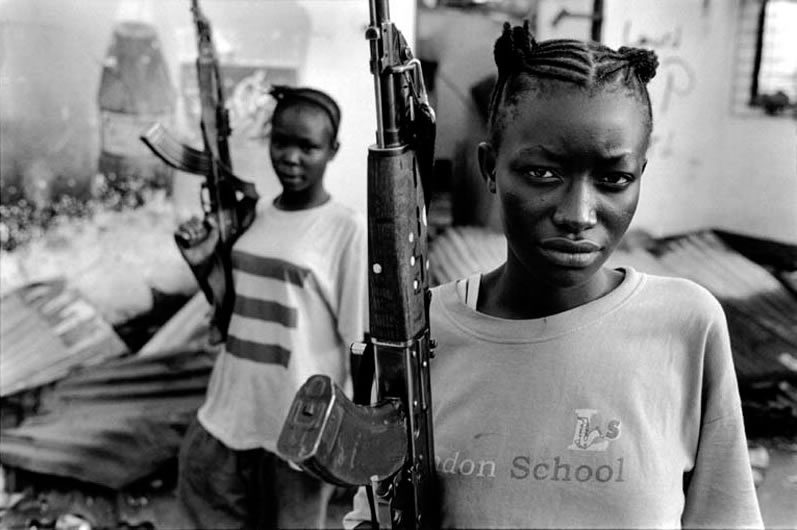 The road to freedom

Now that the civil war is over, many thousands of these child soldiers are now back in the community and Joseph Kony is left with a skeleton force that move between the Congo and CAR. Some who have returned have received help in the form of short-term reception centres though many have not even been able to access this basic support. Those who went through these short-term programmes are now searching for further help to deal with the debilitating traumas that continue to haunt their lives. They are struggling to find their way in a community where they live with the complex burden of being both a victim and a perpetrator of violence.

These challenges require an honest and brave exploration of the potential of forgiveness and reconciliation to restore true peace in the region. In response to this need, we are researching models of restorative justice that have brought hope and healing in other nations recovering from conflict and we have found particular inspiration in the Truth and Reconciliation Committees of South Africa. We are hoping to develop into a Peace Centre over the years ahead, where these vitals discussions can take place.