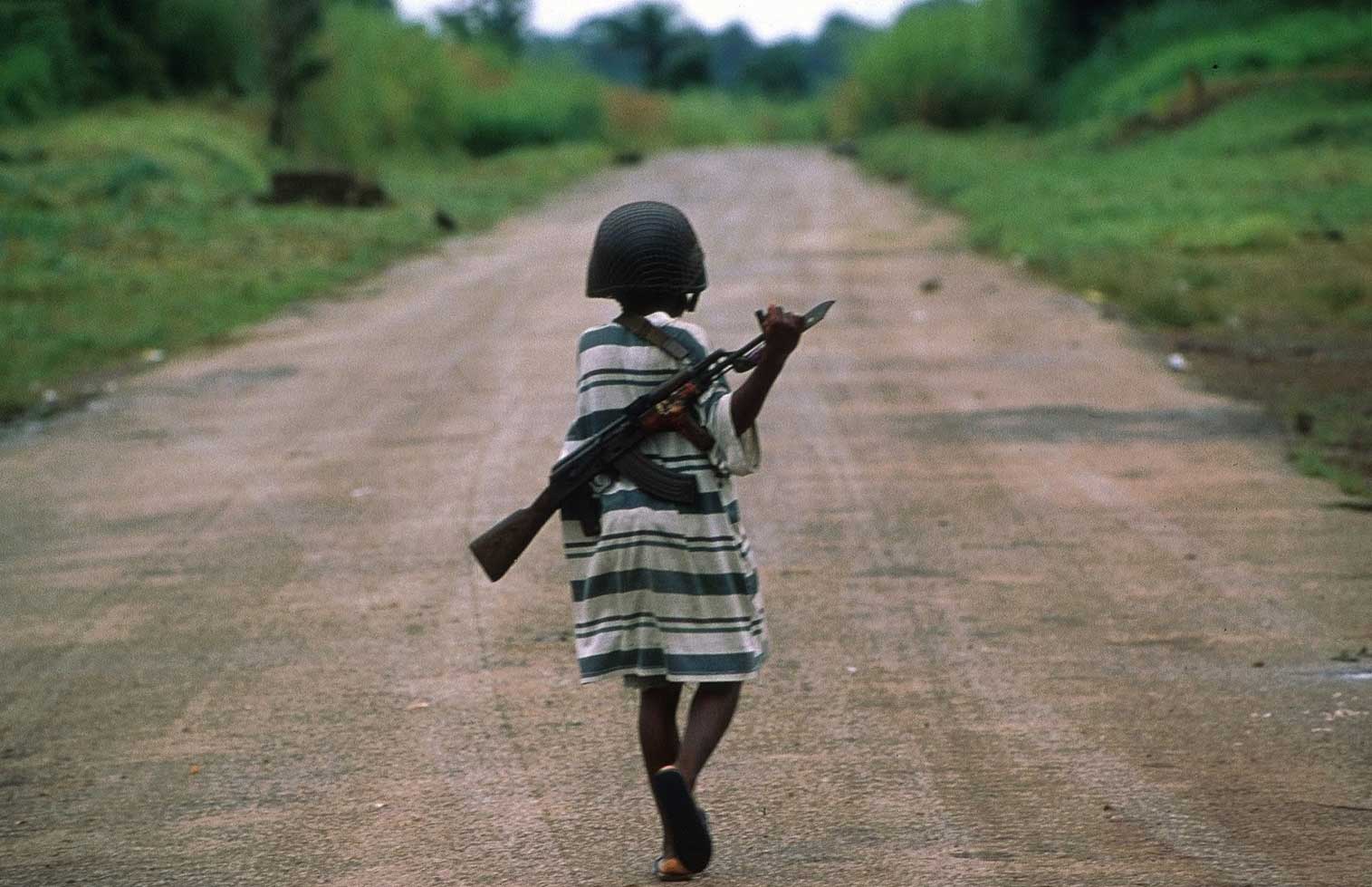 I met Mark Avola on my first trip to northern Uganda in 2009. I had already read several articles he had written about his work with the World Vision reception centre outlining the need for a more comprehensive and long-term response.  So from our first meeting he was supportive of our plans to develop a long-term programme of care for the recovery of ex-child soldiers.

Mark became one of the first Board members of Third Hope Africa and gave great encouragement to us as we pressed forward with the work.  He also became a close friend and helped to bridge the cultural divide that, in the wake of the war, could so easily have isolated northern Uganda.

With Mark’s passing in April of this year we have lost much more than a colleague, for his heart was that of a father to those in need and over 3,000 people attended his funeral. Our challenge now is to follow in his footsteps and to love the abandoned children of our world. This is the last article he wrote for us.

“Even though northern Uganda now enjoys relative peace, the memory of the suffering the people have been through will take decades to fade. It is, therefore, of great importance that we engage more in discourse, because silence is the greatest enemy of recovery.

If 25 years ago anyone in northern Uganda was asked whether the scale of LRA atrocities could reach the bitter magnitude that we have experienced, we would not have believed it possible. In one of the greatest shocks of history, northern Uganda found itself in the horror of a war that was unprecedented in the region. The LRA has further spread this horror through its presence in Southern Sudan, the Democratic Republic of Congo and the Central African Republic.

The worst and most painful part of the story, that will continue to be told for many generations to come, is the sucking in of children by adults to fight their wars, serving as sex slaves, child soldiers, and shields for the adult army. Parents watched helplessly as children were violently snatched from their homes and taken to unknown places, like beautiful flowers trampled by wild beasts. These acts have darkened the dreams of children and deprived parents of their role in holding and nurturing them through their childhood. The whereabouts and the state of many of these children remain unknown to-date. Still families are expectant that one day their children, abducted by the LRA many years ago, may escape or be rescued and come back home.

In compassionate responses, many charities sought to assist in this situation and the children that did manage to escape were received into reception centres for a few months before returning to their families.  A lamentable 30,000 abducted children passed through these centres. Some of these children managed to reshape their future through education and other social assistance; too many are remaining with their stories untold, stigmatized, left in a state of hopelessness. A response such as that of Third Hope is needed to rejuvenate their hearts and help them imagine a future.

This intervention of Third Hope is crucial for the people of northern Uganda, as we await the announcement that shall one day be made:  “There are no more children in the bush; this is the last one home”.  That is when bitter wailing and lamentation shall fill the air as people begin to express the depths of their grief.  Now is the time to prepare the social capital needed to face that reality and we welcome the timely arrival of Third Hope and its courage to bear with us in that pain.”