The hope of a home 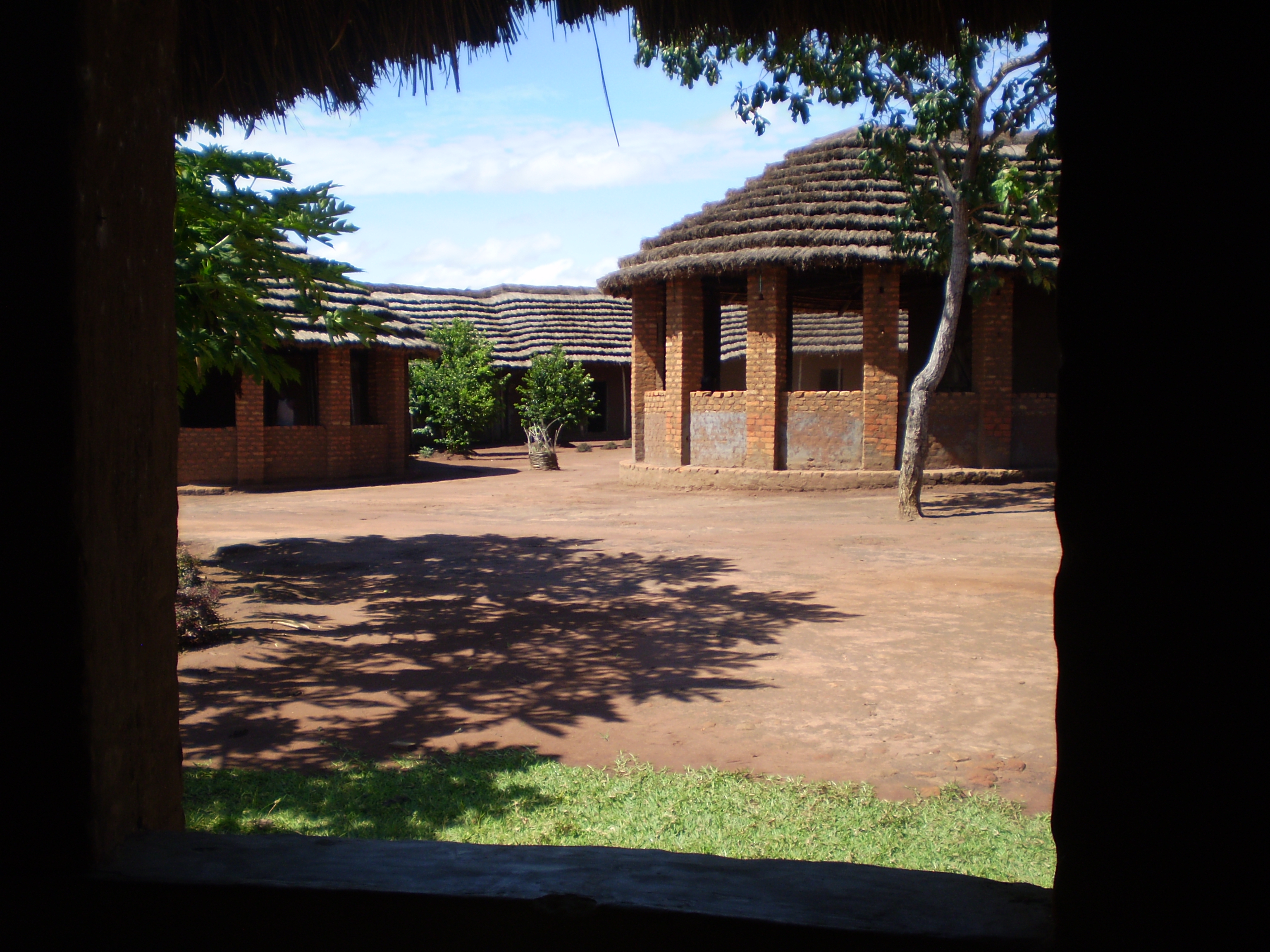 Fiona Penny describes the NHS conference she attended on child abuse in the UK. Fiona is a Baptist pastor who works with Third Hope one day a week in administration.

Last year I attended a seminar hosted by the NHS in London. It was entitled ‘Historical Abuse: When Adults Abuse the Children in their Care’. The seminar communicated the work and findings of two psychotherapists who counselled forty adults who had been abused, as children, by the same three carers when living in a government orphanage. There was clearly one man who was the ringleader of the physical and sexual abuse and two other men who came under his influence.

We are aware that many child soldiers have been physically and sexually abused during their captivity and will be carrying a complex range of emotions from that abuse. By attending this seminar I hoped to begin to understand more about the complexities an abused child is left with and the social and health implications for adulthood.

We are also aware that although the Third Hope village in Northern Uganda is not an orphanage, it is an institution with similar vulnerabilities.  We want to ensure that no further damage happens to anyone who comes into our care. In order to do that we have to face the reality that although we may design the village for healing, there may be those who want to use it for harm. We will need to be active in learning from the mistakes of others, therefore, to provide the right environment and training to make our village a safe home.

The forty victims the therapists worked with had faced two great traumas in their lives: the first one was being separated from their birth home and family; the second was the abuse they experienced in the orphanage. As the day wore on one psychotherapist asked, ‘How can we hope to offer restoration until they have a home?’  This was a question that not only raised the issue of adequate housing and financial support for these victims but also the need for all of us to belong somewhere and to someone.

The psychotherapists indicated that the need for a home and a sense of belonging is the beginning of healing. They lamented that a once a week session with a well-educated, compassionate counsellor was all well and good but it was not sufficient to address the root issues. The day caused me to count again the cost of being a part of Third Hope. It challenged me not to keep the hurting at arms’ length but made me realise how we have to bring these recovering ex-child soldiers close and make home and family with them. There are few who are prepared to pay this price for the healing of others. Are we at Third Hope prepared to pay it?

Given the context of a court case, the theme of justice wove throughout the seminar. This raised some probing questions. What did justice look like for the abusers and the abused? What was an appropriate sentence? Who should judge? Was a police investigation and court case doing more harm than good for the victims?

As it stands, after all the trauma that re-surfaced in the lives of these adults through giving testimony of their abuse, two of the men were convicted of ten cases of rape, sodomy and abuse and jailed for three years; the most sadistic of the three got off scot free on a technicality.

The day for me was not a hopeful one, if anything it highlighted the huge inadequacies in the UK’s political, judicial and healthcare systems to provide the solutions the therapists and victims had hoped for. It made me reflect on the way Third Hope is exploring restorative justice in the wake of war.  This is a very African notion of justice. Might it not be a better way?

This day also made me reflect on the meaning of ‘Third Hope’ for it speaks of the way that when all human hope is lost, God enters into our brokenness and chooses to walk with us until we find ourselves healed again. The way of Third Hope is a way of creating home and family and healing, not with health services and courts of justice but with one another and God.

This gives me hope.